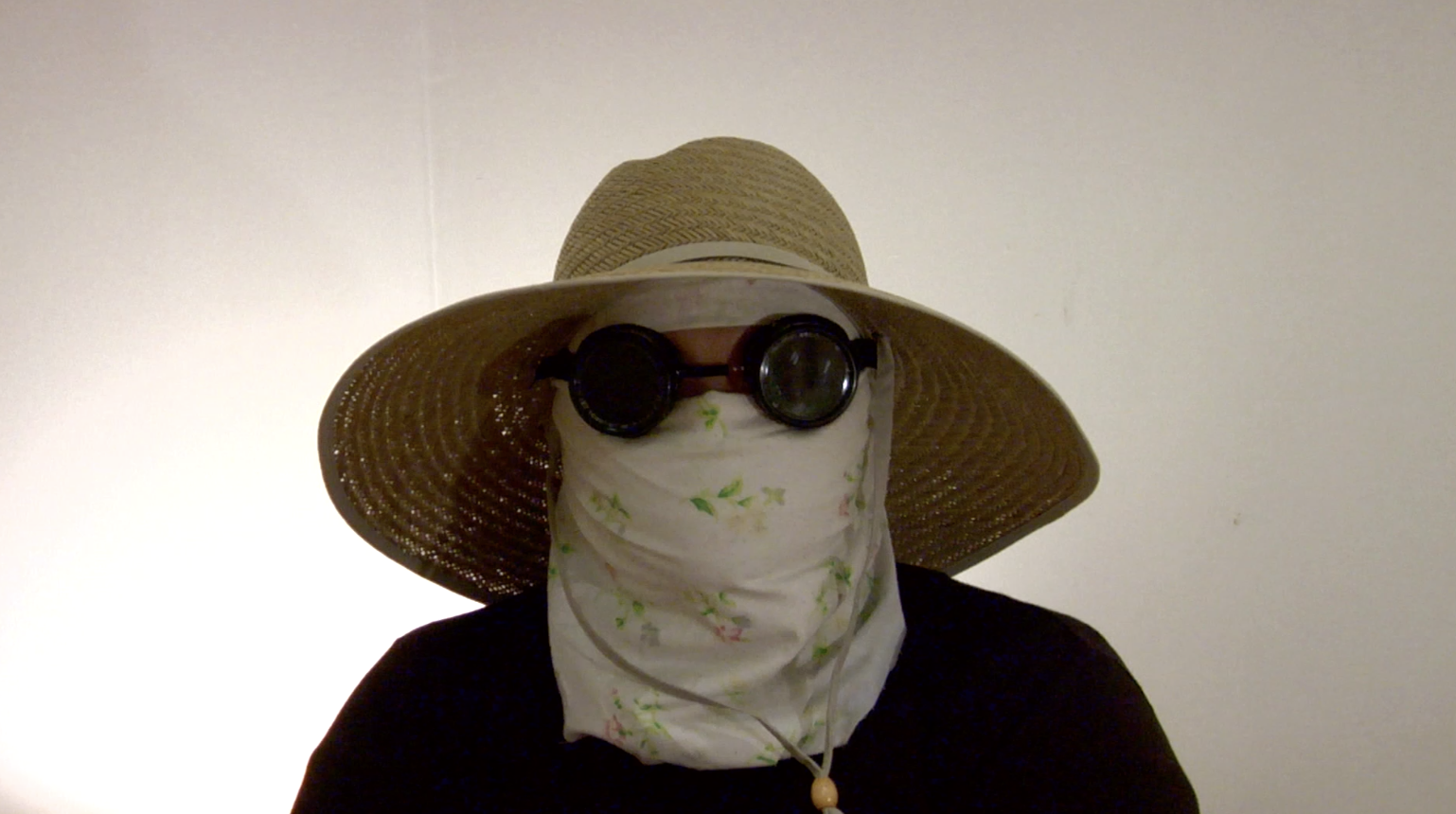 Silencing Venicia is an interactive video installation that uses oral history documentary that physically separates the worker from the product.  The pineapple (the product) is shown visually by a repetitious loop of pineapples moving across a screen.  Venicia Guiala (the worker), a college educated pineapple plantation worker from the Philippines is represented by an external audio recording of an interview with her and the University of Hawaii’s Center for Oral History.  The speed as to which the pineapples are transported is controlled by a dial, which also controls the volume of Venicia’s oral history interview.

As one listens to the recording, the volume dial increase its audio levels, but the video of the pineapples moving across the screen and symbolically on a plantation conveyer belt will slow down drastically, conveying the decrease of pineapple production.  The viewer must silence the worker (Venicia) to continue the exportation of pineapples.  The viewer takes on the role of the consumer and the act of silencing contributes to the devaluation of the worker and the products they create.  As workers produce mass quantities of these replicas of Hawaii-ness for the tourist, Hawaii’s authenticity become further disassociated with its true self and continues to transform into another replica of Hawaii-ness for the consumer, the tourist.